Izjave ustvarjalcev ob nominaciji:
Below is the official quote from Byron Howard, director with Chris Williams, on behalf of BOLT's Oscar nomination:  "We are so honored and excited by the Academy's nomination for Best Animated Feature.  Chris Williams and I have worked in animation for 15 years, always hoping that the films we work on will find a place in audiences' hearts. Bolt is the result of the 450 people on our crew knocking themselves out for two years straight. If they were proud of their work before, they'll be beaming tonight."

As promised below is John Lasseter's approved quote on behalf of BOLT and WALL•E's Oscar nominations: "All of us at Walt Disney and Pixar Animation Studios could not be happier and more grateful to the Academy for our numerous nominations. 'BOLT’’s recognition in the Best Animated Feature category, the Academy's astounding six nominations for 'WALL•E,’ and the acknowledgement of 'Presto,’ our animated short, has made this an honor that we will treasure forever." 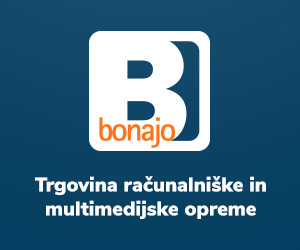